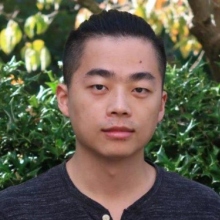 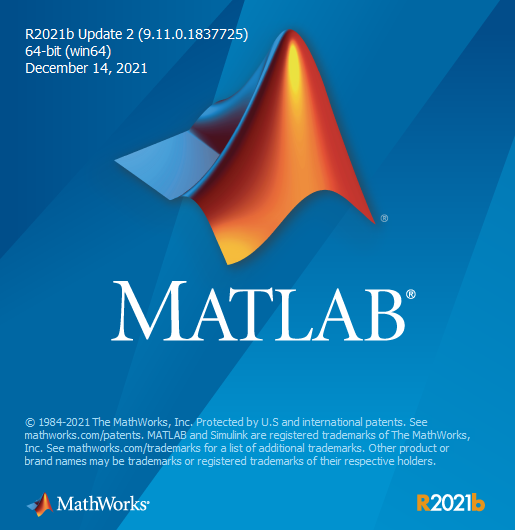 This workshop is written in MATLAB live script: 2022-01-28-matlab-basics.mlx

MATLAB is good in several aspects: it has a useful working environment, operates fast on matrices, has abundant toolboxes and legacy code, and can run on different operation systems (Windows, macOS, Linux). The last point is relevant to the choice of fMRI analysis packages (e.g., SPM vs. FSL, AFNI).

But, MATLAB is also bad and ugly in several ways. It’s not free. It’s giant in size. It’s has some weird features;

Like driving a car or buying a gun, you need a license to use MATLAB, which is NOT free, but Duke does have an institution license that allows you to activate MATLAB (and a bunch of other stuff) with your Duke email here. Check https://software.duke.edu/node/130 or https://oit.duke.edu/help/articles/kb0023255.

In case you want to try out MATLAB without installing it yet, you can use MATLAB Online: https://matlab.mathworks.com/. Note that the online version also requires an active license. 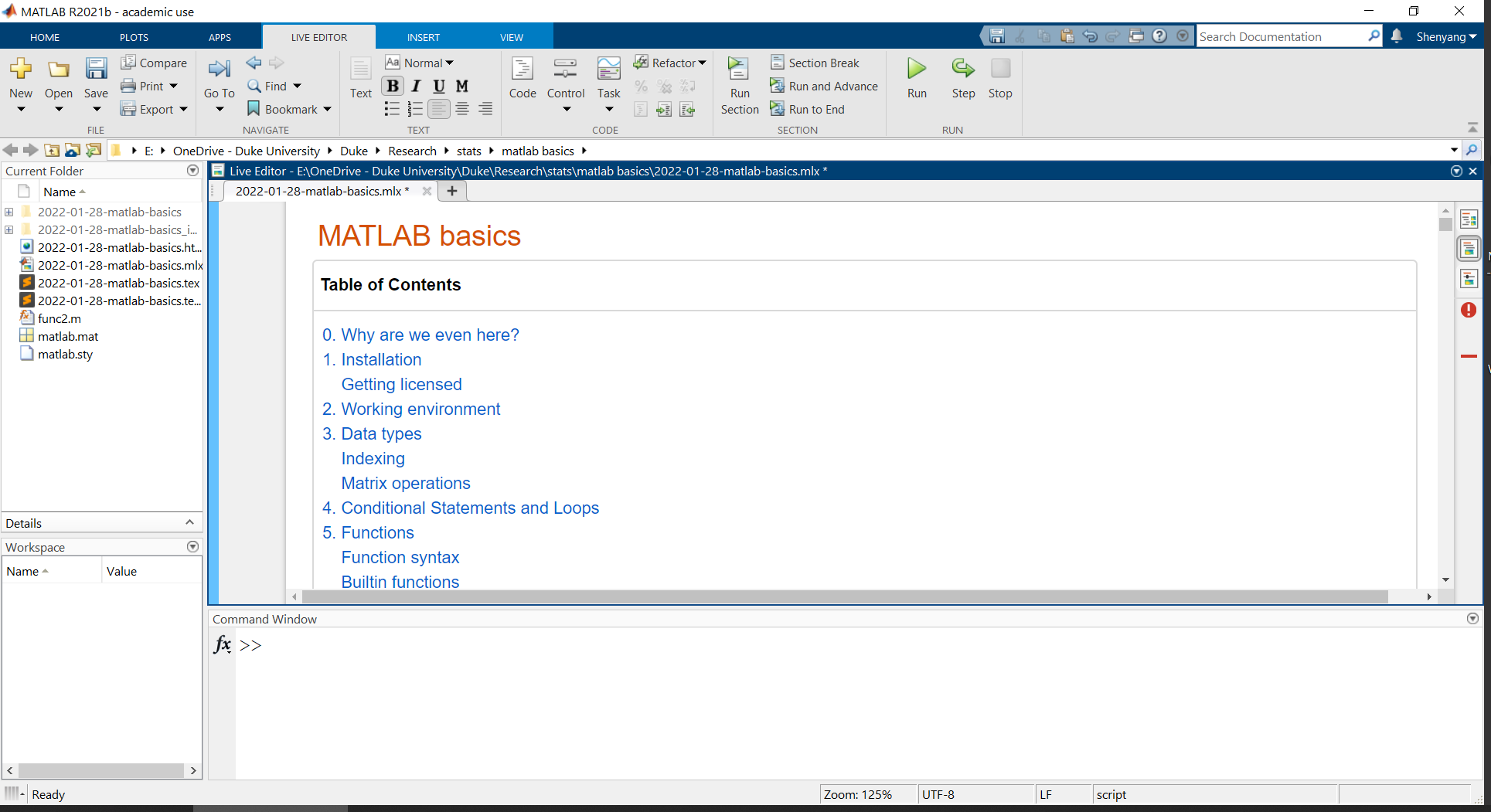 Current Folder: shows things in the current working directory (which is a subset of things on Path; more about Path later)

Command Window: tells MATLAB what it needs to do, and it gets the job done

Editor: essentially a text editor with many useful features, including syntax highlighting, pop-up warnings, and breakpoints for debugging

And, all sorts of buttons up top

Let’s start with the basic data types in MATLAB. This is not a comprehensive list, but you can learn more data types here: https://www.mathworks.com/help/matlab/data-types.html.

If you know R or Python, you may know that array data is stored in the row-wise fashion. In contrast, MATLAB does so differently; array data are stored column-wise, even though arrays are easily defined row-wise. That is to say, in MATLAB, adjacent values in the same column, not the same row, are stored in adjacent positions in computer memory.

This feature of MATLAB influences code efficiency depending on the order in which arrays are created or accessed.

Take home message: try to index arrays as explicitly as possible and try to pre-allocate space for big arrays.

Conditional statements are designed to execute code based on certain criteria; for example, we may want to print out values that are >2 SD away from the mean to check for outliers.

In mathematics, a function is a mapping from an input to an output,

, where the output is fixed given the input. In MATLAB (and programming languages in general), a function is a self-contained set of operations that accomplishs a specific task by taking your input, filling out the unspecified parameters with default values, and generating some output.

These are the most basic functions that comes with MATLAB. We’ve come across some of them in the examples above.

For all functions in MATLAB, you can call them in two ways: command syntax or function syntax.

As you may notice, there are two equivalent ways to call a function on the same character array:

Some built-in functions are basic enough (e.g., clear, clc, save, load) that you can safely use them using the command syntax for simplicity. However, the function syntax is much preferred for the following reasons:

In addition to built-in functions from MATLAB, you can also use user-decalred functions. This can be down in two ways: 1) create a local function within the script or 2) create a separate function script.

Unlike in most other programming languages like Python and R where functions need to be defined before they are called, functions in MATLAB must be defined at the end of the script, probably because MATLAB tries to optimize all the code before execution for speed.

If the function declaration is fairly complicated or is going to be used multiple times in different scripts, it may be convenient to create a function file separate from the script.

MATLAB toolboxes are (mostly) collections of user-declared functions. Let’s take SPM (Statistical Parametric Mapping, https://www.fil.ion.ucl.ac.uk/spm/)) as an example. Once you download the toolbox from the SPM website, you will get a (zipped) folder containing things like MATLAB scripts, subfolders, and explanatory documents. In the screenshot you can see a MATLAB script called ‘spm.m’, which is a MATLAB function script like the ones we made just now.

That did not work. Why? Because MATLAB does not know where this function is. To remedy, you can do one of the following: 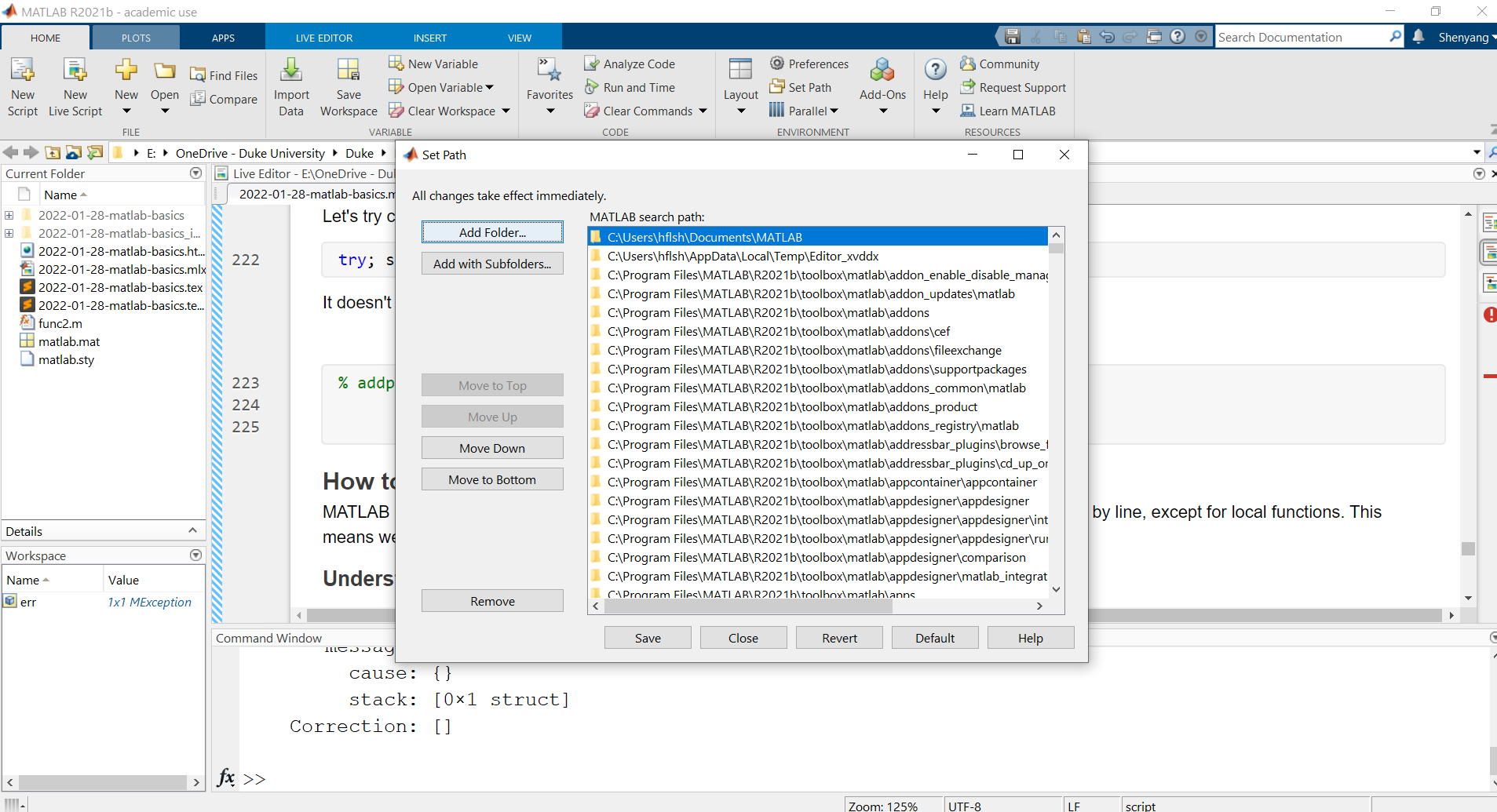 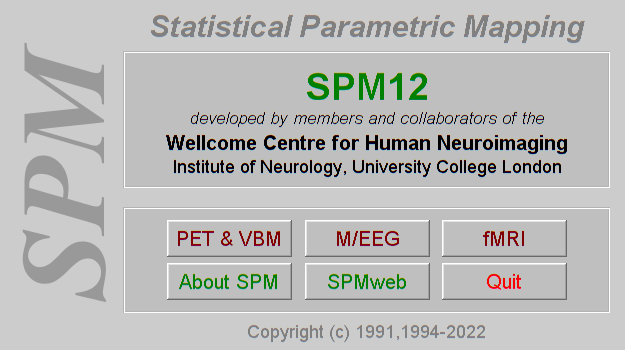 7. How to understand/debug existing code

MATLAB is an interpreted programming language–like R and Python, meaning that its code runs line by line, except for local functions. This means we can pause code execution at any point to look at intermediate processes.

When your code execution encounters an error, it will be printed in red in the Command Window, like so:

Sometimes the error involves an operation or a function, and you will see that func2 is bolded and underlined. You can click on it to open the help page, or click on the line number to see the exact line of code where the error occured.

Breakpoints are a useful way to pause the code at the exact place you want (usually a few steps before the actual error) so that you can pace carefully to investigate the source of the error. It’s a little hard to but you can check

In this example, I set a breakpoint on line 231, and the code paused right before the function call which would have induced an error due to missing input argument. Notice that on the toolbar we have several different buttons that would allow you to execute all the way (Continue), execute the next line only (Step), go into the function that is called (Step in), or give up (Stop).

Sometimes it may be impractical to fully–we may have to use the same script for multiple conditions or multiple subjects, some of which may contain corrupt data that produce errors and make MATLAB stop prematurely. In those cases, it may be preferable to allow MATLAB to keep a record of those errors, ignore them, finish everyone else.

8. Local functions must be decalred in the last code section, so here it is

That concludes our basic introduction to MATLAB. I hope it could save y’all some time trying to write up your own script or understand and debug legacy code from others. Like Kevin mentioned, we’ll have a hands-on session next week, Feb 4th, during which we can walk through some of the example code in greater depth. Feel free to bring your own code too!

« Blogging with markdown Unconvoluting convolutions - an introduction and applications to neuroscience »